Time flow by like a crazy river, and I apologize for that. Once my big project is finished, you'll totally understand, but until then, I'm probably going to only have intermittent updates (I know, I know how is that different than normal?). Mostly I'm super distracted with the big project.

After that, I'd really like to place more cool things up here on this blog. :)

In the meanwhile, it's OCTOBER. And you know what that means: INKTOBER!

Inbetween my big project work, I'm trying to squeak out and inked picture each day, so here's what I've got so far: 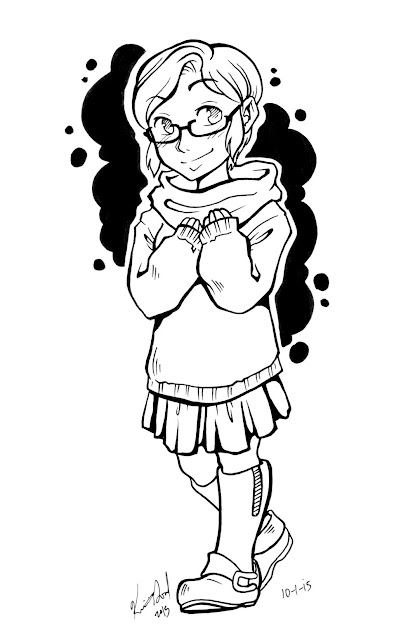 I started out just drawing a doodle of myself (kind of), but then I realized I could totally draw some characters that have been rolling around in my head regarding a comic idea. I'm almost out of main characters, so we'll see what I switch to next. :P

As always, pictures can be found at: 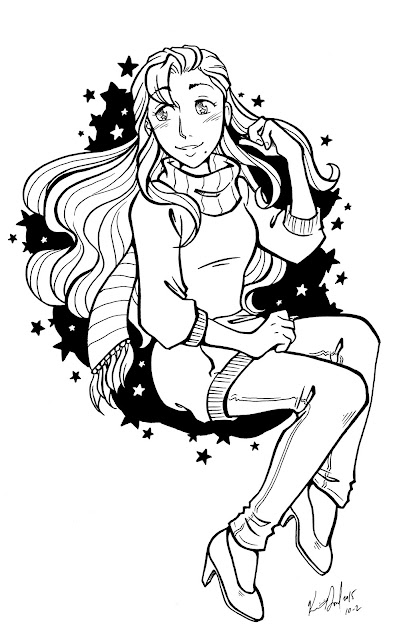 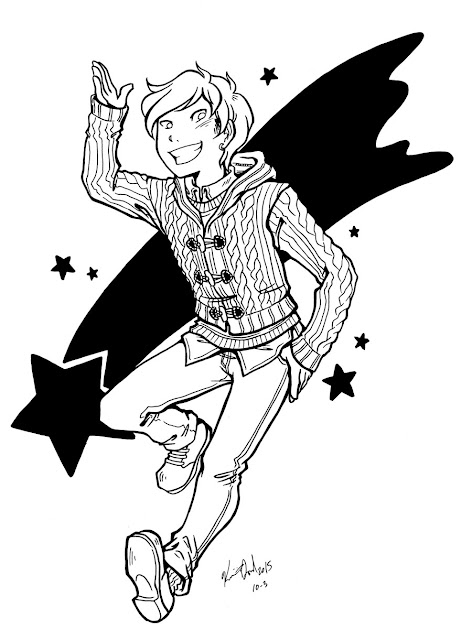 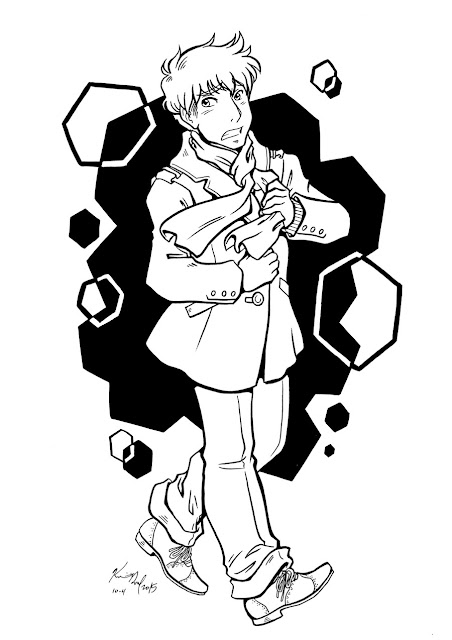 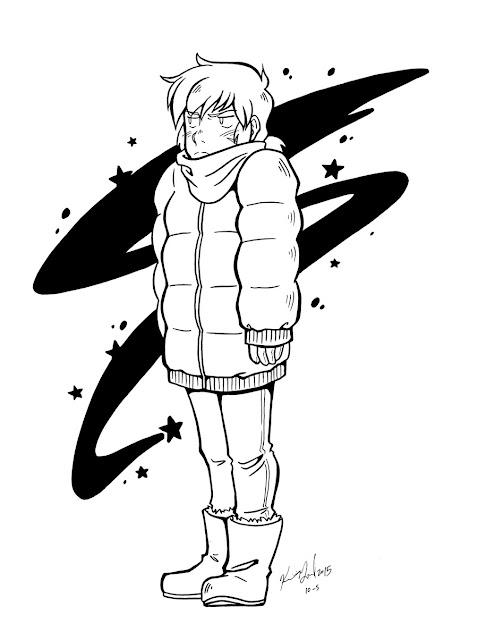 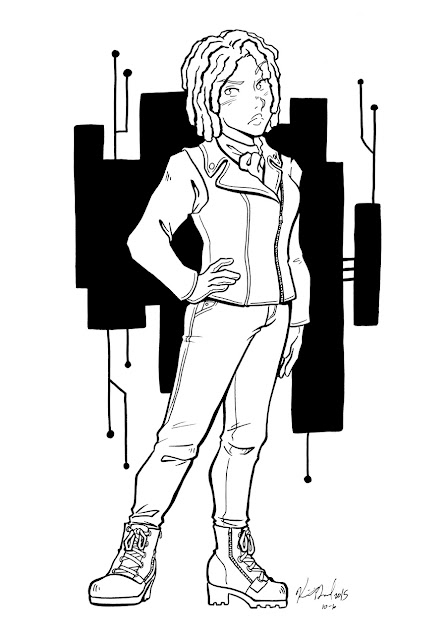 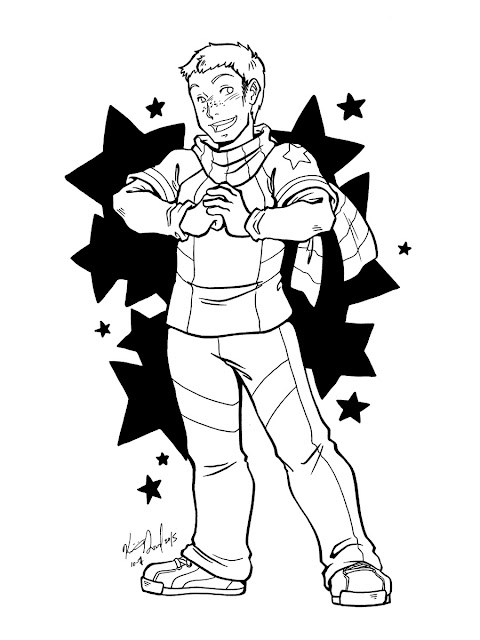