Wow. Okay, so I keep having conventions (I guess I'm making up for the dry spell we had in the winter?).

THIS VERY WEEKEND, I have a brand new show I will be attending!


For those not in the know, Midwest Media Expo is a convention put on by the same guys who run the very popular YOUMACON in Detroit, Michigan. This is what I'd call their "Pop Con", as it is more for popular culture, video games, movies, steampunk, bands, etc.

Thankfully they've got themselves a little Artist Alley carved out of part of the convention to which myself and a friend of mine (who makes lovely jewelry) will be participating in!

I feel bad kind of inundating you guys with all my promo stuff, but by the end of April I'll have had 3 full sized conventions I've attended (two back to back), and in May I have two full sized cons, plus a local one day show! And frankly, that's a lot of info for you all to keep track of. So I wanted to let you know as they're coming up.

At MMX (the shortened version of their name), I will have all my usual products, maybe a new print if I can get it done how I'd like, along with my brown paper commissions. WHICH if you are unaware, they look like this: 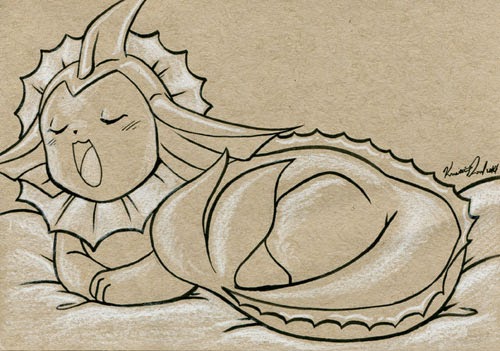 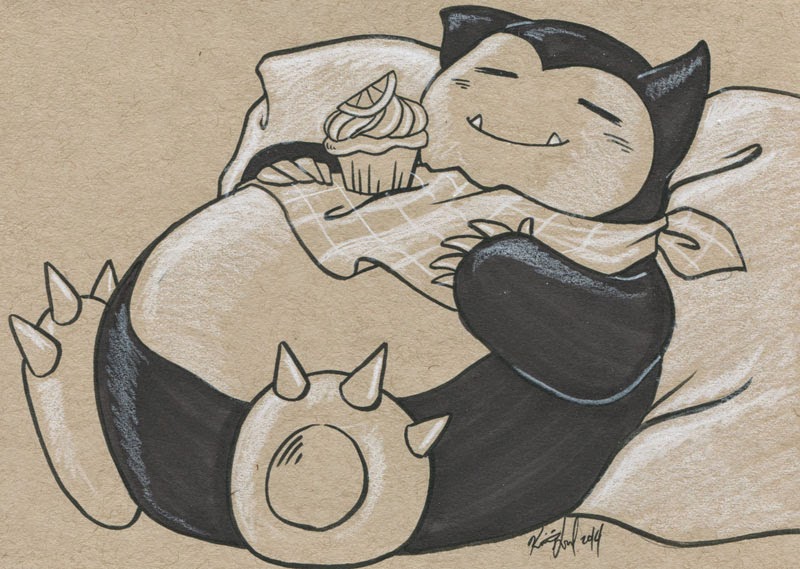 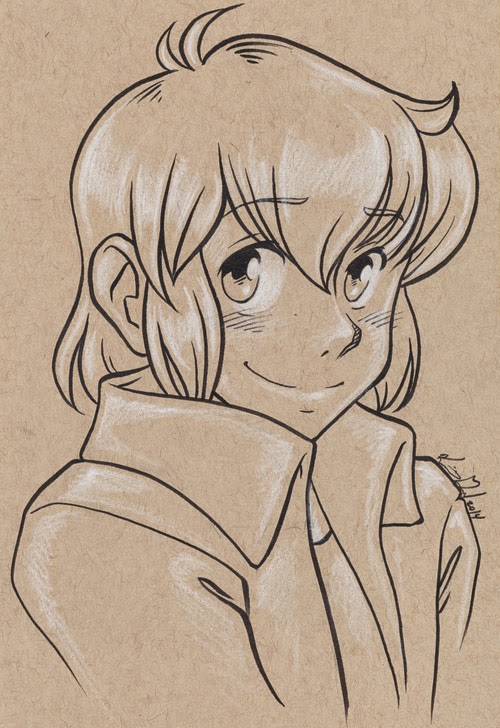 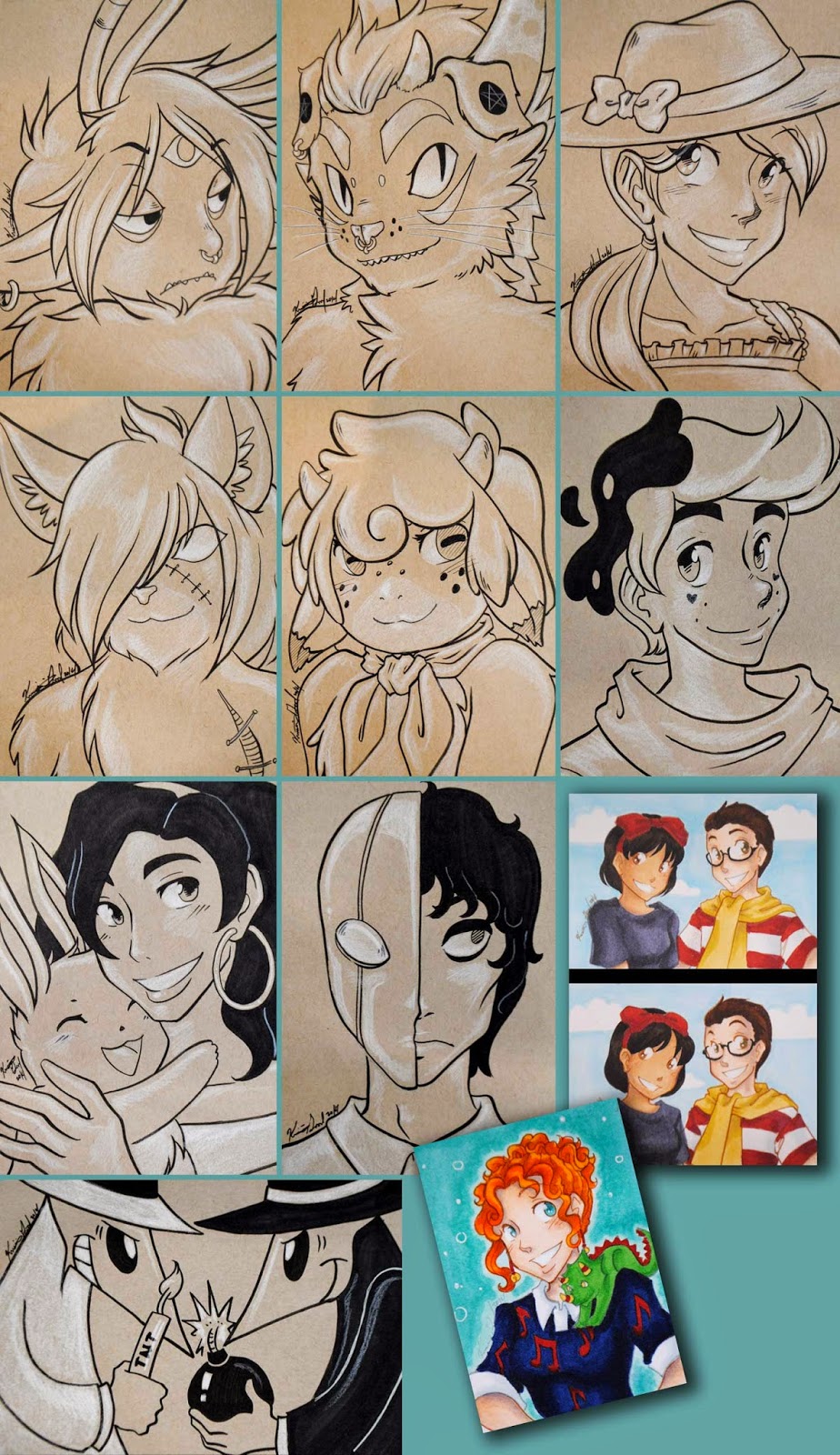 So if you happen to be in the area, and are visiting the show, come by and say hi! I'll most likely be in a costume at least Saturday and Sunday (I'm still thinking on Friday).

I'll eventually do a big ol' recap on the cosplay and stuff I see at all these shows, buuuuuuut that's going to wait until I get a bigger break (basically after MMX I have a couple of weeks respite). I'll also post a convention review afterwards as well, I know there were some other people who were interested, but couldn't make it to this show.

So until then, it's back to the art lair with me!
Posted by Karmada