Kicking it into high gear

Hey guys! I'm just going to have a short post here for y'all today. With Youmacon approaching, I have both sewing and drawing I am working on taking care of.

I will continue to try to update with what's been going on and what I've been working on, but honestly, you'll get faster updates if you follow the facebook page. It's much faster for me to scan an upload an image there, rather than here. (Here I feel like I need to make a whole bunch of words around it!)

ANYWAY! I wanted to let you all know the projects I am buckling down on and starting to work on!

YES! It's still going, I promise! However, I'm doing this my own way. That whole "ink a picture a day" is an awesome idea, but gawd if it isn't cumbersome. There's no reason why I can't take a break, so I've decided I'm working on inks during the week, and leaving the weekend for fun.

...this may or may not be directly related to me having Final Fantasy XIV. I honestly only play after my daily work has been done. Which is pretty much a herculean feat, since I work at home. But at least it's giving me something new to doodle!

This is currently on hold until after Youmacon. The third issue I'm hoping to have started in November, so I can get it ready for the beginning of the year, and HOPEFULLY have myself a more steady process. Now that I don't have crazy hoopla to worry about, I'm theoretically a little less stressed.

Directly in relation to Inktober. For those who've been forlornly looking at the website, it's been on hold for a while. A lot of that hiatus was due to the wedding, then traveling, then being sick, then finally realizing. OH YEAH, COMIC TIME.

I've been working on my inking skills, and I'm hoping to lend them to Sky's. So the next few updates I do might look DRASTICALLY different than the first 40 pages. If I like it, I will slowly work on re-editing the first couple of chapters to match, so that way when I print them they don't jump around in style as much. :)

And, as a gift to you, here's some inktober drawings I did last week! 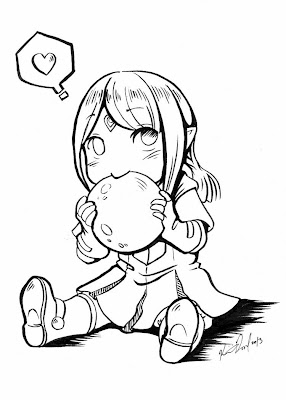 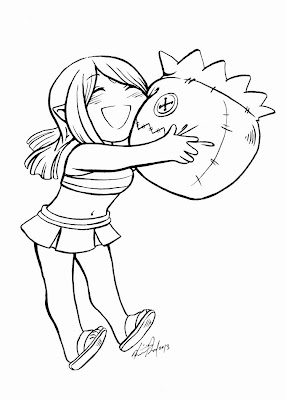 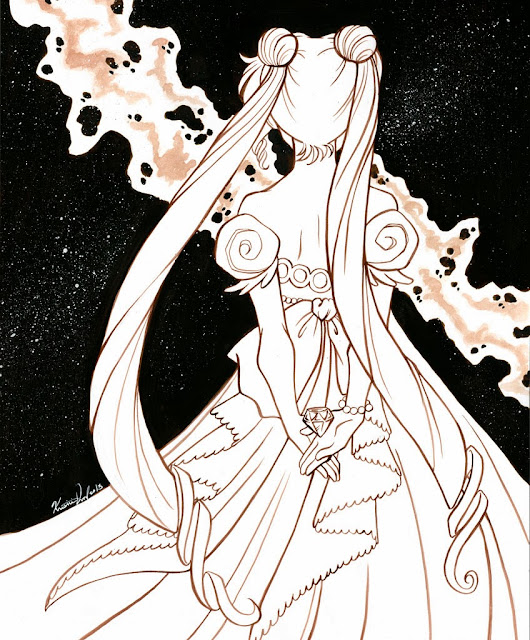 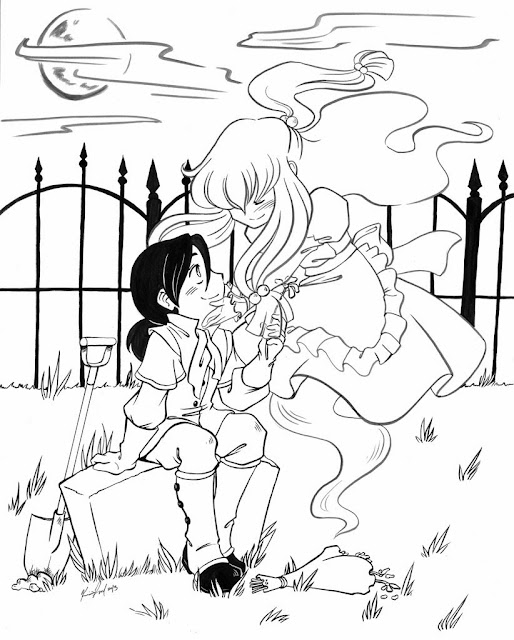