Absent for a Reason!

Hey guys! Sorry I've been kinda quiet. A lot has been going on behind the scenes (which is also why I feel like I'm super behind on my two comics as well).

First off, is the important announcement - Crash Bang Labs will be attending ANIME CENTRAL! (if you didn't know already!)

We're going to be at booth 125, pretty much in the center of everything! So come see us! Chat with me about drawing or cosplay or what have you. I don't have a ton of stuff going on that weekend other than "working at the booth", so I should be there more often than not (sometimes I escape to get a quick picture or two of my costume of the day).

This is also why I've been away from the blog! I've been getting all my materials ready for the show, and I have some new charms and buttons added to the booth.

I'm also working on some new cosplays at the same time!

I've got some fun, more casual ones coming up, but the one to debut at ACEN will be Elizabeth from Kuroshitsuji (Black Butler)! 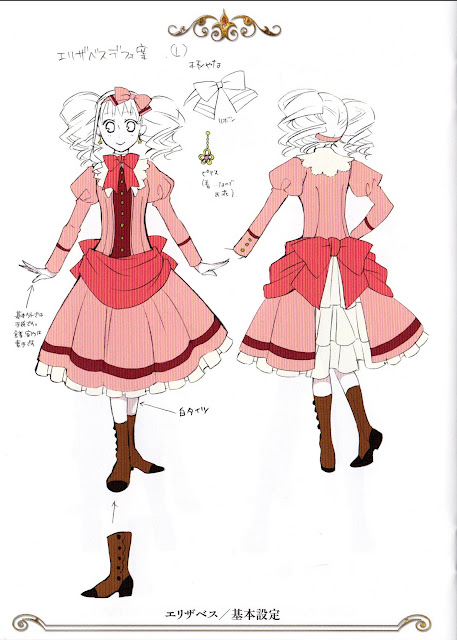 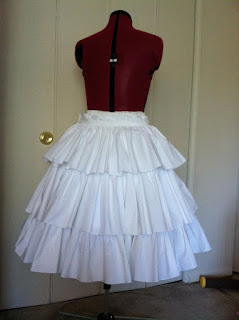 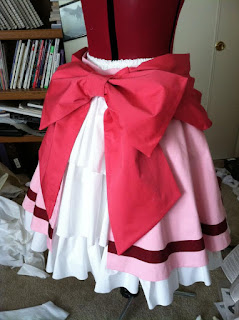 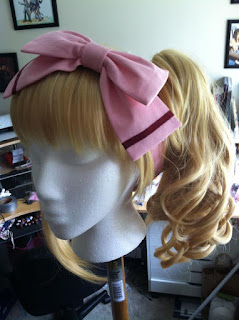 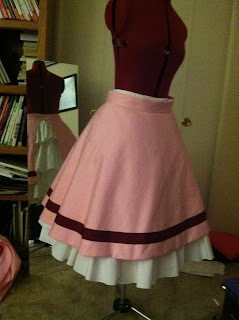 As you can see, I've been pretty busy.

I have some artist alley news I want to talk about in length, but this post is not the one to do it in. I will, however, be talking about this once I return from Anime Central, around May 20th. Sorry for the cliffhanger! I'm getting a lot of other things in line, and I think it'll make all our lives much better. :)

Email ThisBlogThis!Share to TwitterShare to FacebookShare to Pinterest
Labels: Anime Central, Convention Babble, I am a Terrible Blogger