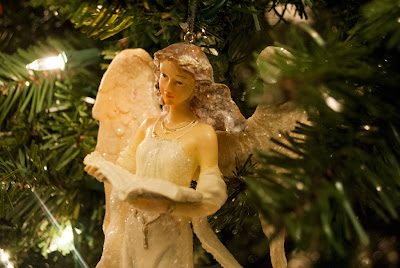 Crash Bang Labs wishes you all a Happy Holiday Season. I'll be taking a mental break, as well as catching up on artwork during the end of this year. Blog posts will resume on JANUARY 1ST 2013!

In the meanwhile, please enjoy these pretty pictures of ornaments from my tree. 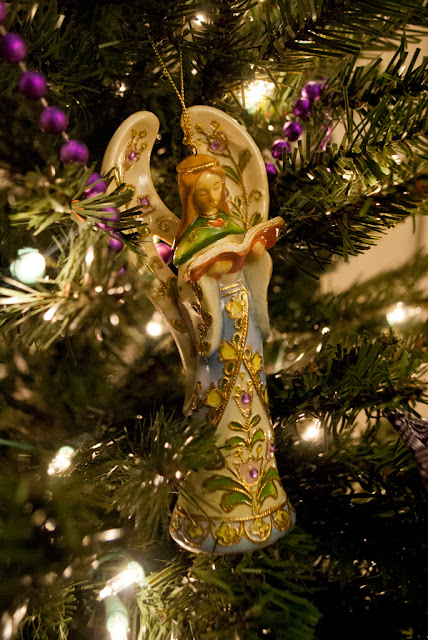 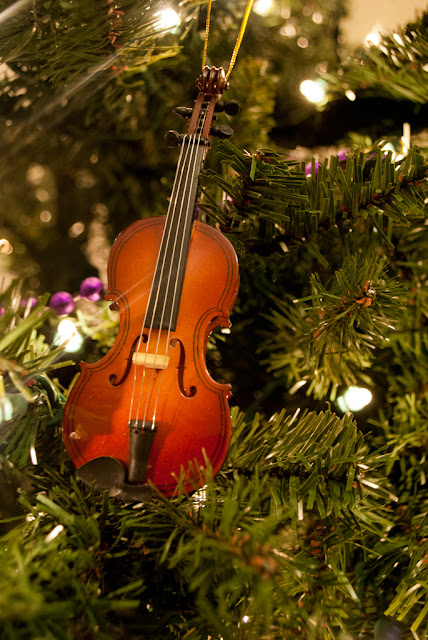 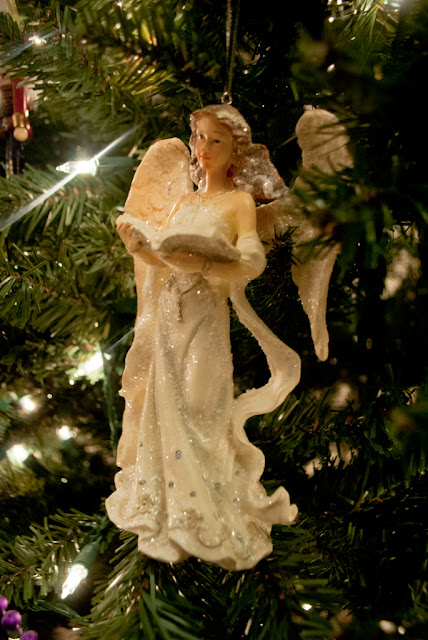 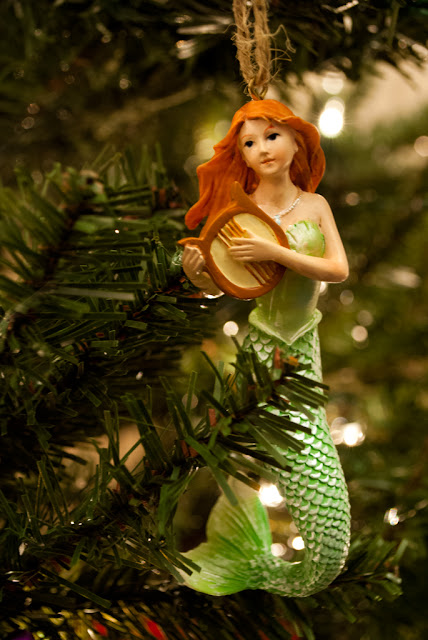 It's been a little while since I've posted here. A little over two weeks, to be exact.

Needless to say, the people have spoken, and the people like them some badges! If you are reading this and you have purchased (or even contemplated buying from Crash Bang: The Etsy) I want to thank you from the bottom of my heart. It's you guys that keep me going and making new products.

For those curious. YES. I am working on Hoenn badges! However, their designs are fantastical compared to the others, and honestly I'm having difficulties trying to figure out where to even FIT a pin back, let alone make them in a way that's not ridiculously time consuming.

In the meanwhile, I will work on rebuilding my stock - as I was pretty much depleted of all my sets. And now, for a breakdown of what's been going on over here at Crash Bang Labs.

Hey! So I'm working on a new logo. It's kinda hard, but I've at least settled on a "style" for it, which is Art Deco. For those who don't know what art deco is (which is apparently 50% of the people on the internet, when looking at the results of a Google search), it's like 1920's era Gothic Style of graphics and text. So pretty much the same as the text I currently have, I am just reworking the emblem - make it a little easier to recognize/resize 'n' stuff.

Don't worry, you'll all know when it changes. :P

So two good bits of information. First one being I have been officially accepted into the Katsucon Artist Alley for 2013. I'm super excited about it, as it will be a new venue, new customers, and MORE ALLEYS to live in. :) I have this need to vend at a con like, every couple of months. When I have a swatch of time where I'm either working in other positions or have no cons, I just go stir crazy.


As much as I may complain about Anime Kids, there's something energizing about being in an alley and surrounded by such fantastic creativity and drive.


Secondly, the registration for Anime Central's Artist Alley opened on the 12th at 8:00 pm EST. At the time of writing this post I am listed as "Pending" which means "Not on Waitlist Yet". I've never had problems getting accepted in the past buuuuuut one never knows. So I'm not counting my chickens until they win the race.

In case you haven't heard, there's this little thing called World Cosplay Summit. And what it is is like a Masquerade on Steroids. You sign up in groups of two, create your costumes and props, and make a skit within a certain time allotment. Then you compete against a bunch of other groups in a "Preliminary" bracket, and if you win that you go to a "Finals" where all the Prelim winners compete against each other, and if you win THAT they ship you off to Japan to compete with all the other countries.

So what does that have to do with me? WELL SO GLAD YOU ASKED!

I have joined up with a pal of mine, and we submitted an entry to the contest. AND WE WERE ACCEPTED! HUZZAH! We're entered under Karmaluna Cosplay (we kinda combined our names and mushed em up to get that). I'll probably post more as we start to work on stuff!

For those who've been following me lately, you'll notice that I've been in yet another funk (yay) and my arm was malfunctioning (blargh!). However, I think I was able to break through that over this past week, and I've been drawing more and trying to color more things.

First thing was to finally make a "sketch card". Just to see if I could. It was definitely interesting working in such a tiny space.

Since the holidays were making me grumpy I drew a grumpy Arel. Cause nobody hates the holidays more than Arel does. So he's got himself a little coffee cause ... well... the story takes a lot of time at a coffee shop. (well it will once I finally get the next chapter going)

I think it came out pretty good. I'm still playing around with this new method of coloring.

I also did this while I was working on colors: 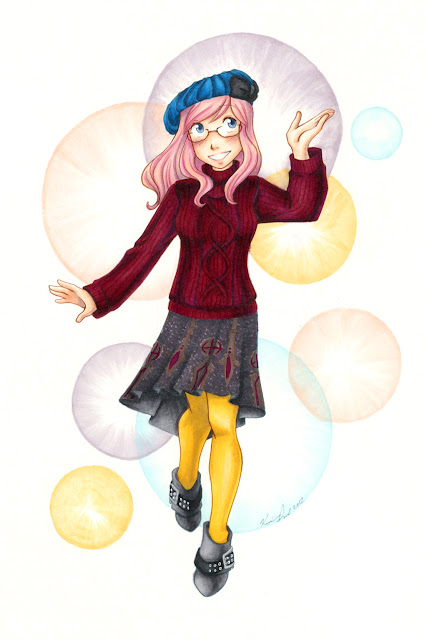 Based on an actual outfit I managed to somehow put together. And it wasn't totally fail. Which is kind of a first for me. BUT I DIGRESS. 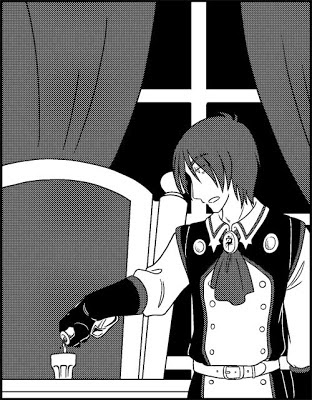 Sky's End has also been picking back up, for those interested. I only have a handful more pages to get through and THEN this show can get on the road. I was having problems trying to map out the little scuffle that's about to appear. Then Dave came to me and said "HEY LET GIVE THEM ALL PATHFINDER CLASSES." and I thought this was a fabulous idea.

And thus we learned that Dimitri (pictured above) is an "Urban Barbarian" and I've been giggling ever since.

I think that's about everything...

Oh, here. Have an angry Eternia! I loved how she came out in the most recent page. :) 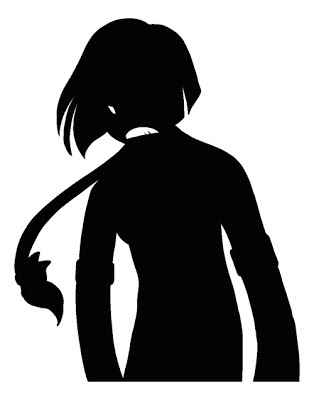 Hopefully next post'll be a little shorter! WHEW.
Posted by Karmada 1 comment: